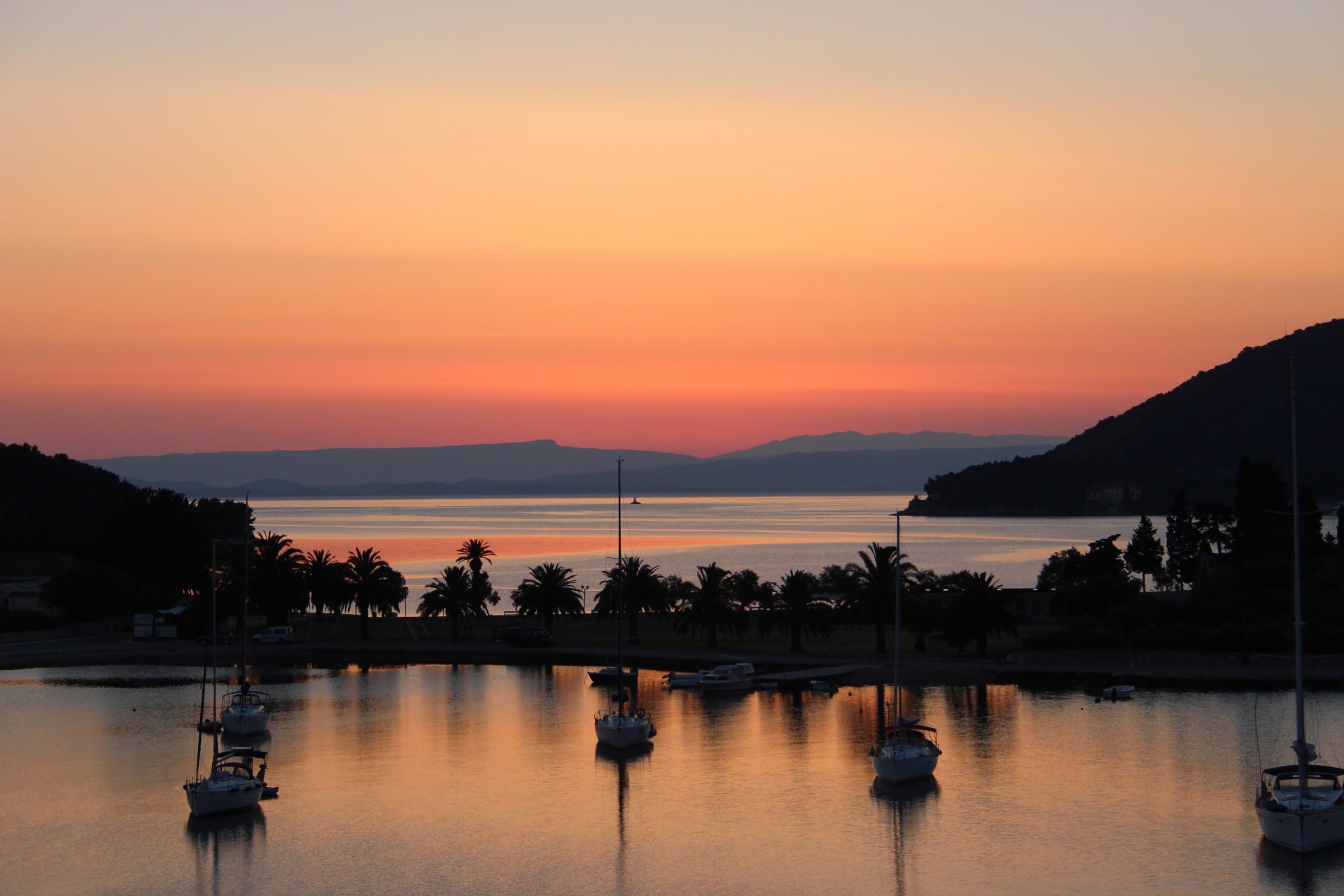 Total Croatia reports, “with more than 600,000 passengers carried to and from Croatia last year and 32 routes already announced for 2016, easyJet has become an established part of the Croatian tourism aviation scene, and it continues to expand its operations.

Flights from both airports will start in mid-May and continue two weeks longer than last year, until late October, while Luton will also have more weekly flights, up to four for 2016.

The British market to Central Dalmatia has seen an explosion in recent years, up 39% in 2015 alone.”

But Vis remains an idyllic haven, free from day-trippers and mass tourism.