Split: 25 Things to Know about the Capital of Dalmatia 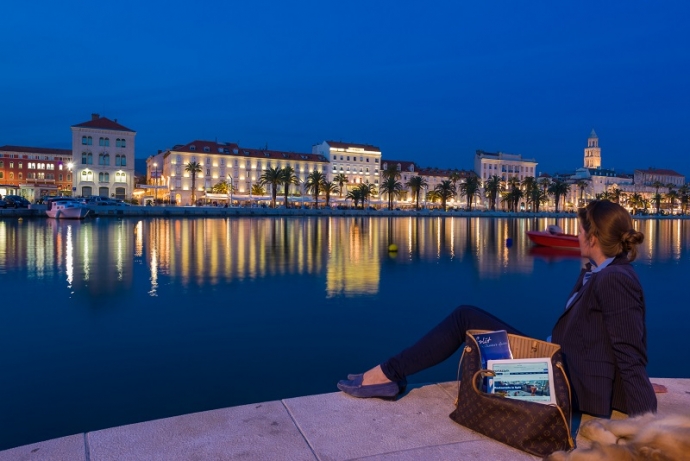 On your way to Vis, don’t miss Split. It is a busy, thriving city with good restaurants & places to stay and at least 25 interesting things to see – read on!

Total Croatia News looks at the booming Dalmatian capital of Split on February 3, 2016 through the eyes of a man whose passion for his home city is unparalleled. Ivica Profaca, once their main contributor on Total Split, is these days a very engaging tour guide whose walking tours of Split have already achieved considerable acclaim.