Split Airport becoming one of busiest in region

Passenger numbers at Split Airport in the first 10 mths of 2014 rose 11% year on year, and are expected to rise to 1.75 million by the end of this year, which will mean that Split Airport has become one of the busiest in Croatia and the region. 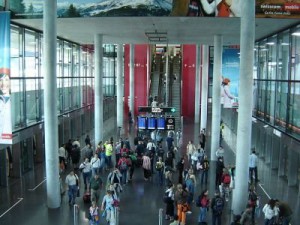 About 50 airline companies have announced direct services between Split and 80 different destinations, including British Airways with a new service from Heathrow from April 2015.

Split Airport has launched a EUR 60 million project of overhauling and revamping its passenger terminal.